He opens his eyes falls I love at first sight
With the girl in the doorway
What beautiful lines and how full of life
After thousands of years what a face to wake up to
He holds back a sigh as she touches his arm
She dusts off the bed where 'til now he's been sleeping
And under miles of stone, the dried fig of his heart
Under scarab and bone starts back to it's beating

She carries him home in a beautiful boat
He watches the sea from a porthole in stowage
He can hear all she says as she sits by his bed
And one day his lips answer her in her own language
The days quickly pass he loves making her laugh
The first time he moves it's her hair that he touches
She asks, "Are you cursed?" He says, "I think that I'm cured"
Then he talks of the Nile and the girls in bulrushes

It's his face on her book more and more come to look
Families from Iowa, upper west siders
Then one day it's too much he decides to get up
And as chaos ensues he walks outside to find her
She's using a cane and her face looks to pale
But she's happy to see him as they walk he supports her
She asks, "Are you cursed?" but his answer's obscured
In a sandstorm of flashbulbs and rowdy reporters

Long ago in the ship she asked, "Why pyramids?"
He said, "Think of them as an immense invitation"
She asked, "Are you cursed?" He said, "I think that I'm cured"
Then he kissed her and hoped that she'd forget that question
Fuente: antesciegoquesordo.blogspot.com
Publicado por Andrés Pulido Villar. en 11:30:00 No hay comentarios: 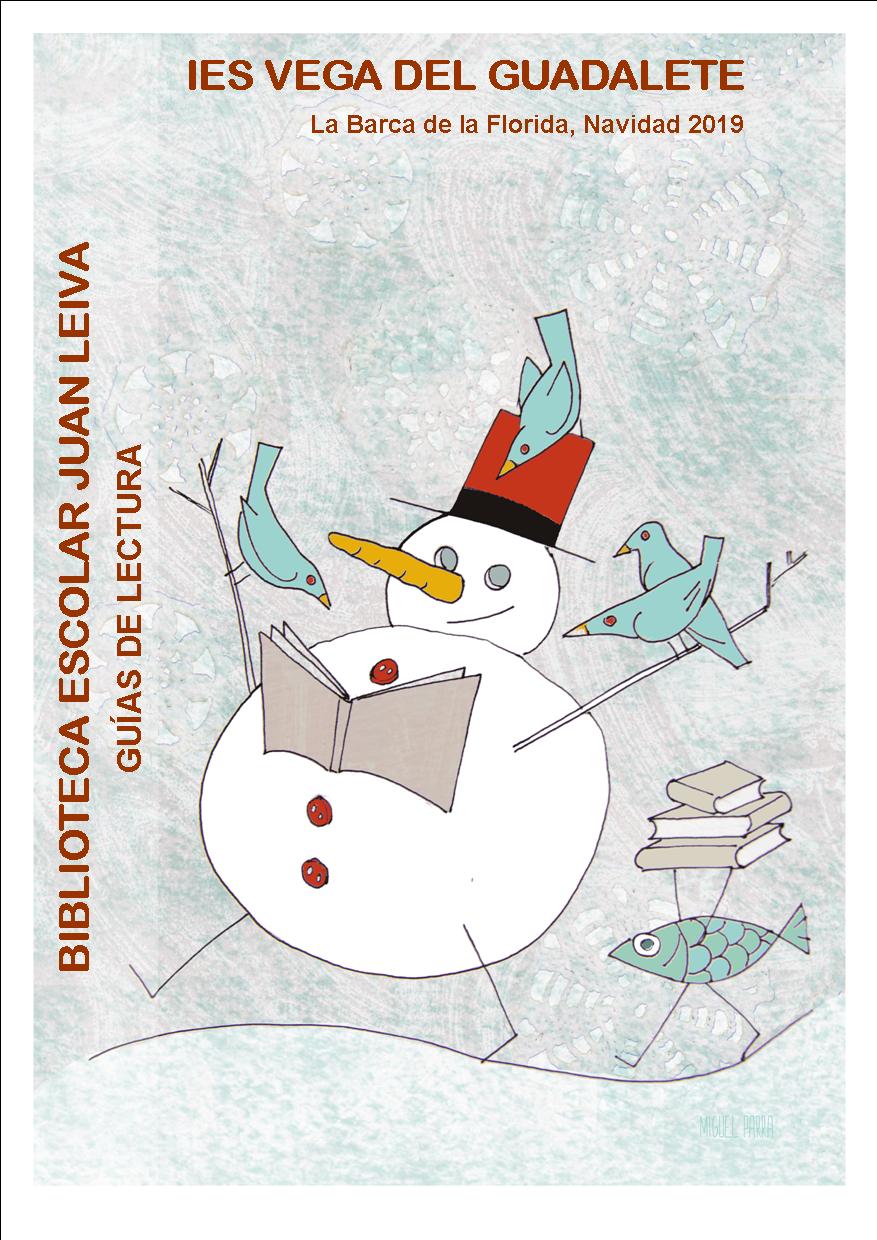 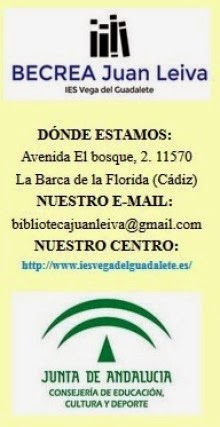 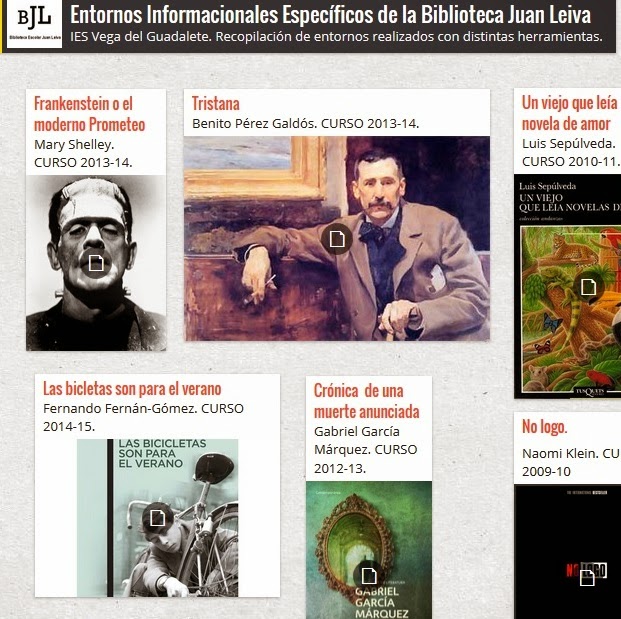